At the culmination of her week-long residency, Barbara Hannigan and the Ludwigsburg Festival Orchestra devote themselves entirely to the play of light and shadow. Hannigan, who is both a soprano and a conductor, borrows this source of inspiration from a style of baroque painting. In the programme of the same name, the contrasting »Chiaroscuro« is translated into two successive concerts. »Bright Lights« opens up a world of optimistic sounds, catchy melodies and amusing musical ideas. Igor Stravinsky's »Pulcinella« is characterised by a neo-classical approach that strives for a friendlier tone after its gruff predecessors. Joseph Haydn's 90th Symphony, on the other hand, shows how to tell a joke in a musical way. For the crowning finale, Hannigan impresses as a singing conductor in the lively suite of George Gershwin's »Girl Crazy«. This exuberance is answered by »The Dark Side« with new emotions: Arnold Schoenberg's »Verklärte Nacht« is drenched in melancholy, self-doubt and crisis. Shortly before his step into atonality, Schönberg nevertheless finds light in the darkness with a conciliatory major ending. Claude Vivier's »Lonely Child« further presents an increasingly dissonant lament of loneliness under haunting gong strokes. The »perennial question of existence« concludes the evening: »The Unanswered Question« by Charles Ives reveals the impossibility of an answer and leaves the audience in a state of musical limbo.

The concert will be broadcast live on our Digital Stage as well as by ARTE Concert, SWR2 and at a later date by Deutschlandfunk. In addition, it can be heard free of charge via audio transmission in the Court of Honour of the Residenzschloss.

Please note: All visitors and accompanying persons for the Forum am Schlosspark must prove at the entrance that they have been vaccinated/tested or have tested negative on the day. You can find an overview of all test sites in Ludwigsburg here. The test centres at the Bärenwiese and in the Rathaushof are also open on Sundays. 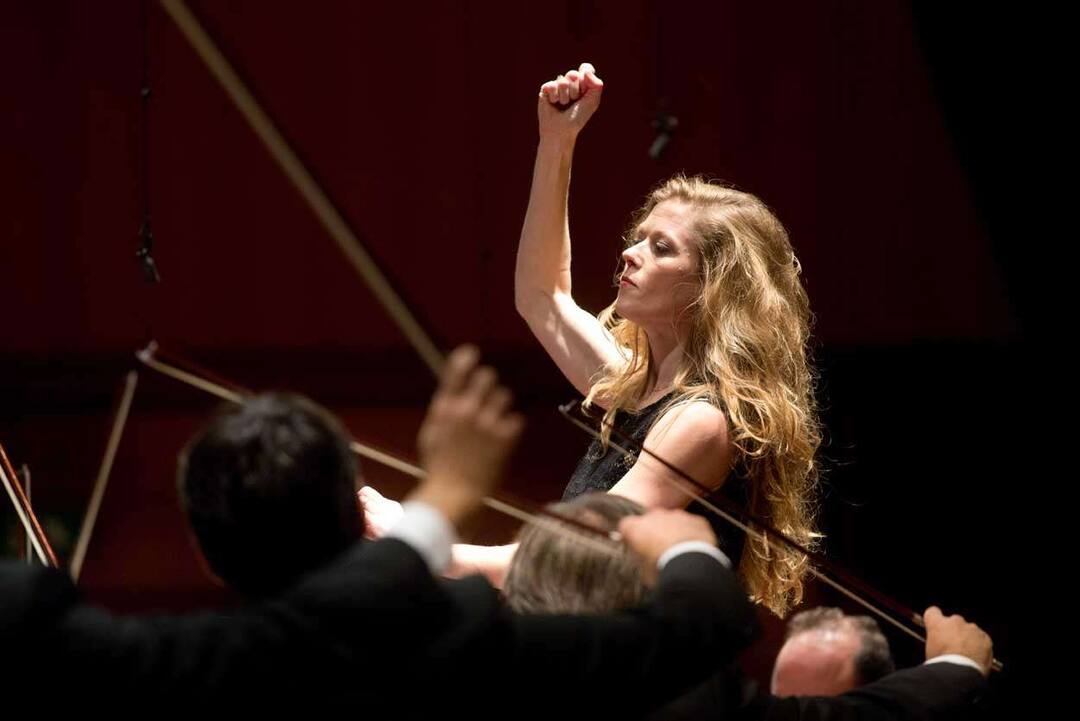 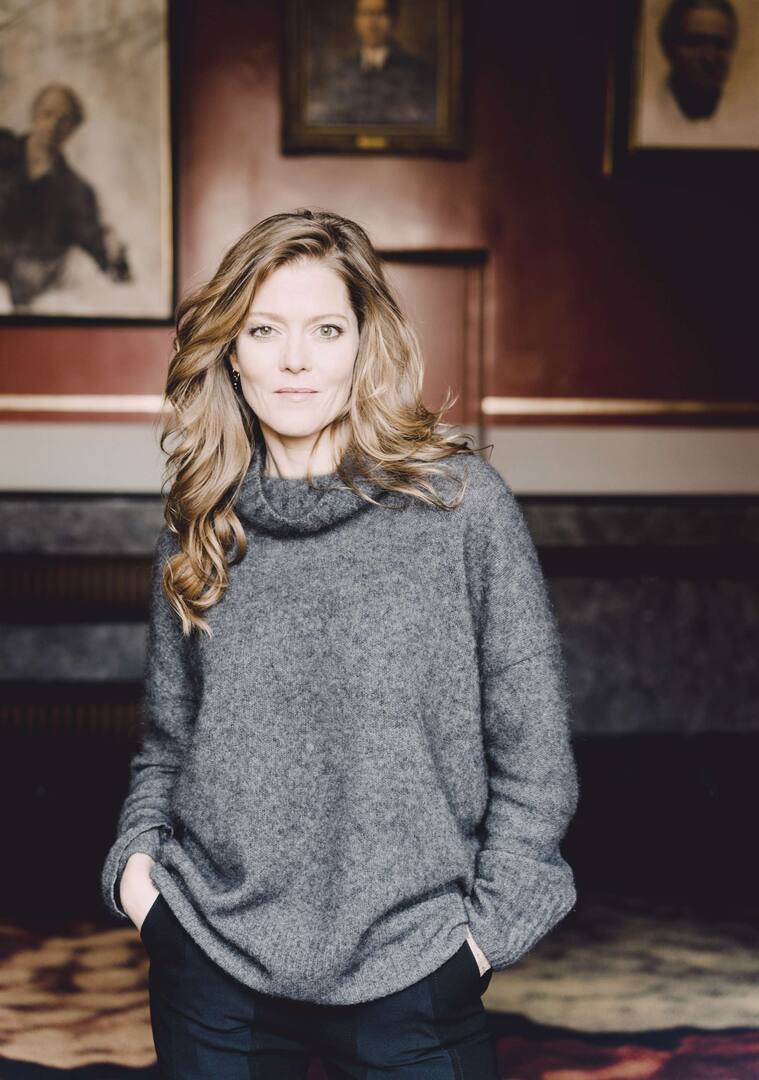 A production of the Ludwigsburg Festival