[This text has been translated electronically] In his young career, Douglas Williams was already successful in roles of the classical opera canon as well as in world premieres. His Mozart performances as Figaro under Edo de Waart and as Don Giovanni at Opera Atelier were internationally acclaimed. He also appeared as Nick Shadow in »The Rake's Progress« under Barbara Hannigan. His flexibility is evident in his work with choreographers such as Mark Morris, Sasha Waltz and Andreas Heise, with whom he realised a danced version of »Die schöne Müllerin«. His chamber music highlights include a performance with Igor Levit at the Tanglewood Festival and the world premiere of Charles Wuorinen's »It Happens Like This«. 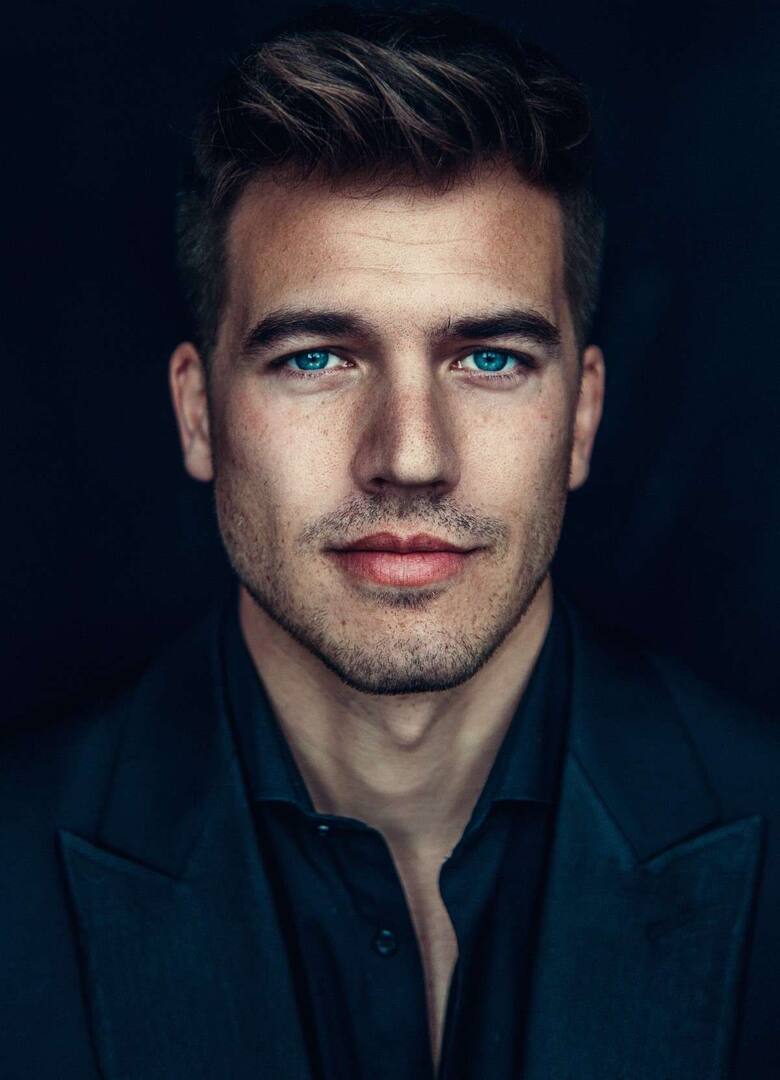 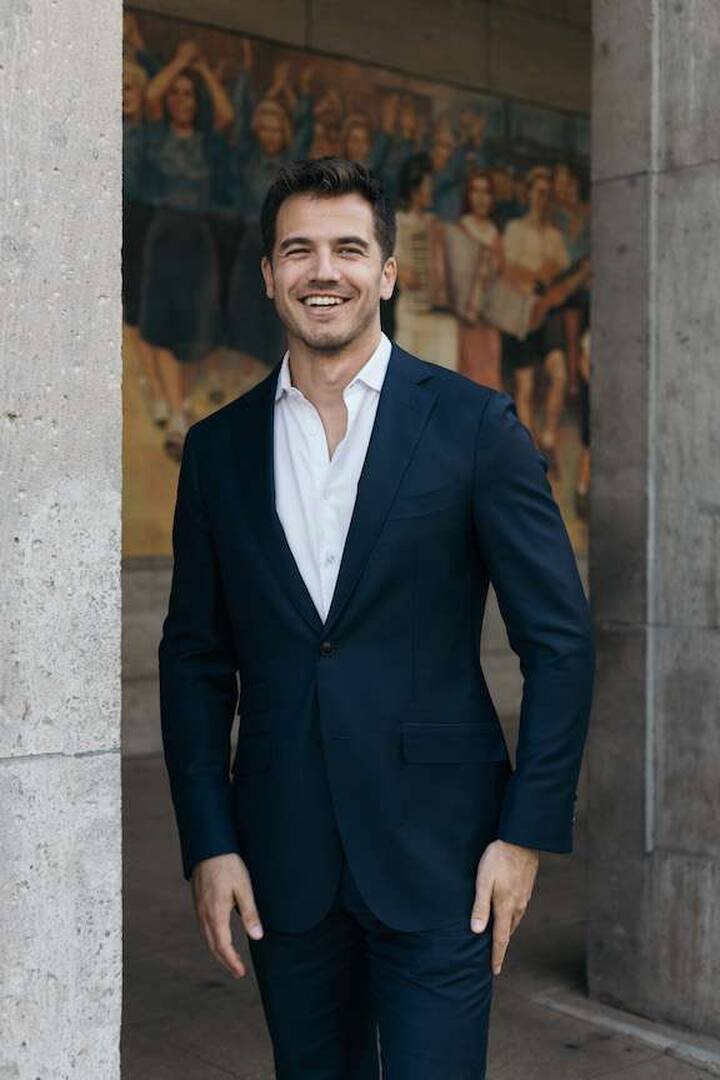