Georg Kallweit studied violin at the Hanns Eisler Academy of Music in Berlin. He was concerned with style questions in pre-and early classical music from an early age. As concertmaster and soloist of the Akademie für Alte Musik Berlin and as a guest of other renowned chamber, symphony and baroque orchestras, he is now a sought-after specialist. At Radialsystem, he developed numerous innovative projects and founded the ensemble Urban Strings with the concert designer Folkert Uhde. From 2015 to 2020, he was artistic director of the Helsinki Early Music Festival in Finland. Kallweit has taught at the conservatories in Weimar, Berlin, Helsinki and St. Petersburg, among others, and has been a lecturer of the youth baroque orchestra Bachs Erben since its foundation. 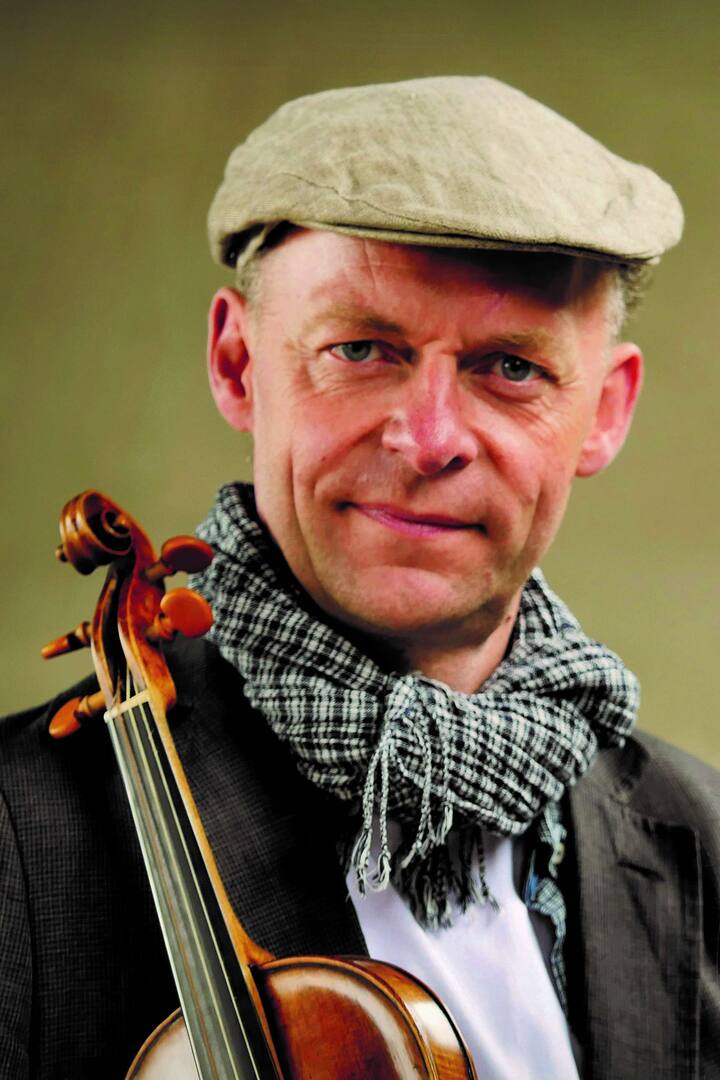