The singer Georg Nigl is globally considered one of the most sought-after baritones. With a repertoire that ranges from Baroque to Viennese Classical and New Music, he is a regular guest at all the major concert halls in Europe. On the opera stage, it is primarily roles from the 17th century and the present that interest him: Claudio Monteverdi's »L'Orfeo«, for example, which he will portray in a new production at the Vienna State Opera in June 2022, is one of his favourites, as is the title role in Wolfgang Rihm's opera »Jakob Lenz«, in which Nigl can be heard in a concert performance at the Salzburg Festival in summer 2022. Other highlights of the 2021/22 season include Johann Sebastian Bach's two Passions and various recitals, which will take him to the Monnaie in Brussels and the Concertgebouw in Amsterdam, among other venues. His album »Vanitas«, released in spring 2020, was awarded the Annual Prize of the German Record Critics in 2021. 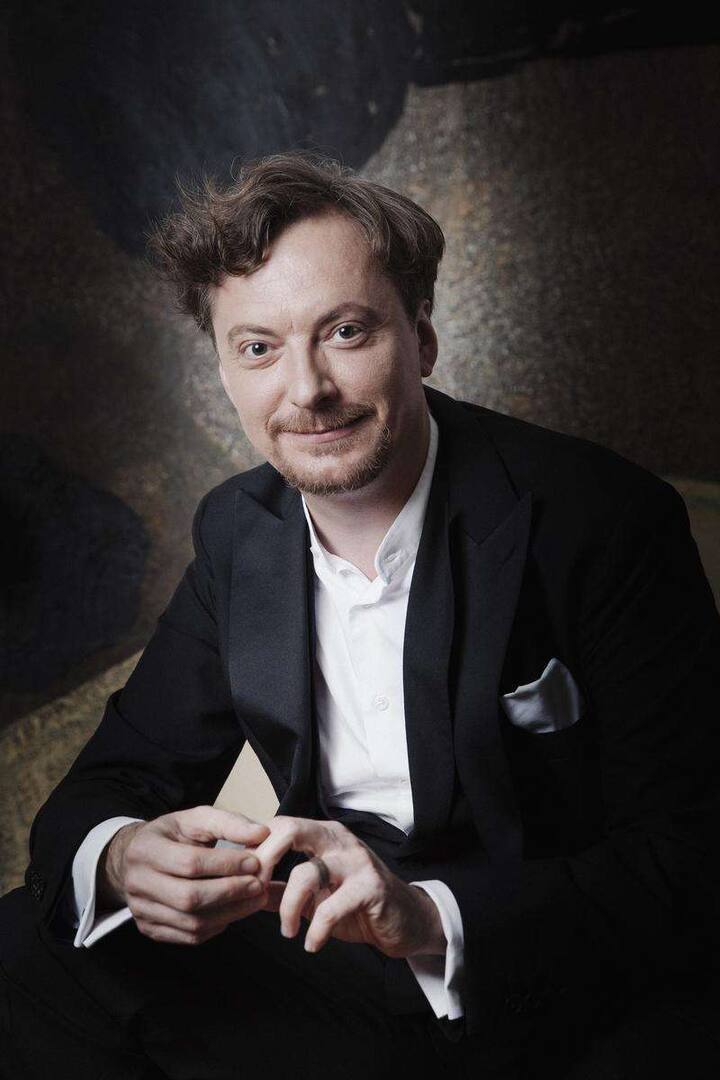