[This text has been translated electronically] Since his debuts with the Berlin Philharmonic and the Salzburg Festival, Christian Schmitt has been an internationally requested organist. His charismatic playing ranges from baroque music to contemporary premieres, for example the organ concerto by Toshio Hosokawa. He is »Principal Organist« of the Bamberger Symphoniker and has worked with Simon Rattle, Marek Janowski and Daniel Barenboim, among others. As a passionate educator, he is active at universities worldwide and is involved in the »Rhapsody in school« mediation project. In the 2020/21 season he will make his debut with the Münchner Philharmonikern and the Hong Kong Philharmonic Orchestra. 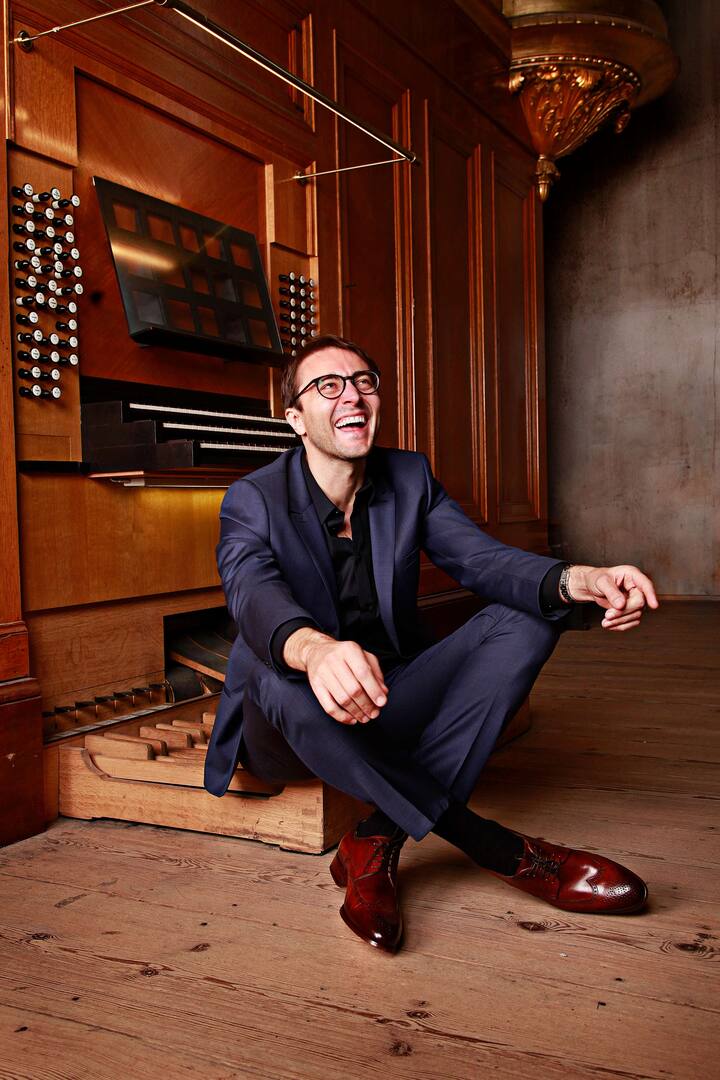