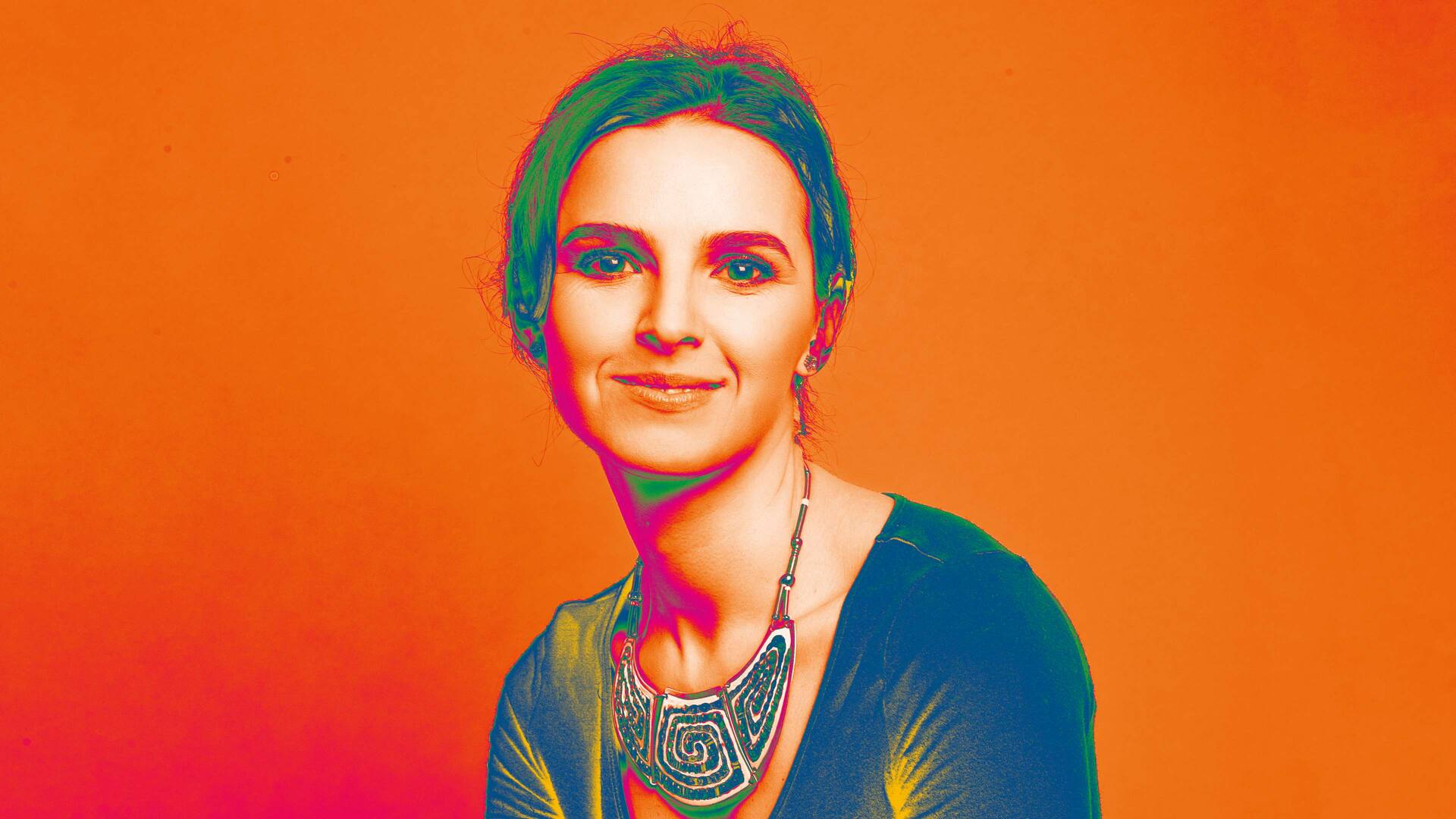 GUSTAV MAHLER »The Song of the Earth« arranged from GLEN CORTESE

[This text has been translated electronically] After the world was brought to a standstill last year, the Ludwigsburg Festival is getting the 2021 season rolling digitally with renewed vigour. In the process the »Fest Spiel Ouvertüre« not only has a special debut in store, but also deals with the current situation: In times in which concert halls are closing, ensembles are silenced, and the cultural industry is in an unprecedented crisis, John Cage’s »4’33’’« opens up a new reflection on silence in music. In her premiere with the Ludwigsburg Festival Orchestra, Oksana Lyniv also explores the balance between humans and nature. The landscape idyll of Ludwig van Beethoven’s »Pastorale« is shattered by a bleak reflection of the present. In addition, the photographer and environmental activist J Henry Fair created the breathtaking film »The Song of the Earth for the 21st Century«. Inseparable from the mourning of finiteness, Gustav Mahler’s music resounds with the immense beauty of the world.

The concert will be broadcast live from the Forum im Schlosspark on ARTE Concert and on our Digital Stage. In addition to the live stream, you can also download the complete lyrics of Gustav Mahler's »Lied von der Erde«. Due to the pandemic, no audience is allowed on site.

A production from Ludwigsburg Festival in co-production with the ZDF in Collaboration with ARTE Concert.

We would be very thankful if you would support the Ludwigsburg Festival with your donation.