Despite his young age, baritone Ansgar Theis has already distinguished himself in various musical fields and is in demand as an opera, concert and lieder singer. In opera, the singer was most recently heard as Demetrius in Benjamin Britten's »A Midsummer Night's Dream« with the Munich Radio Orchestra. As a concert singer, he performed this season as bass soloist in Johann Sebastian Bach's »St. John Passion« in Munich's Herkulessaal with Concerto München, among others. Ansgar Theis is a graduate of the Munich University of Music and Performing Arts and the August Everding Theater Academy and holds scholarships from the German Stage Association and the Richard Wagner Association in Munich, among others. 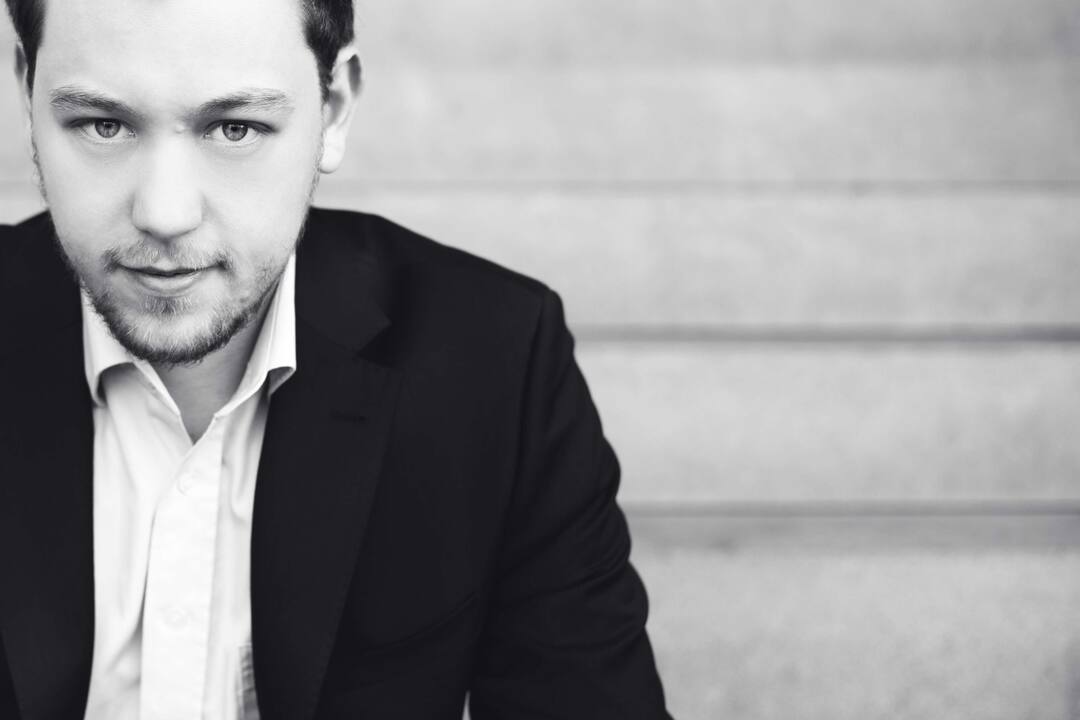