Margret Köll is a leading specialist in the field of historical harp. She performs worldwide as a soloist, chamber musician and continuo player with renowned ensembles such as Il Giardino Armonico, Accademia Bizantina and Balthasar Neumann Ensemble and is a member of the contemporary band Knoedel. Köll initiated the new festival Zwischen den Saiten in Innsbruck in 2021 with the founding of the Harp Laboratory, an interdisciplinary scientific and artistic research platform for historical harps. Highlights of the 2022 season include a solo tour in Colombia and the debut of her ensemble Between the Strings at the Festwochen der Alten Musik in Innsbruck. Her debut solo CD »L'arpa di Partenope« with early baroque music from Naples, released in 2014, was awarded the Diapason d'Or. 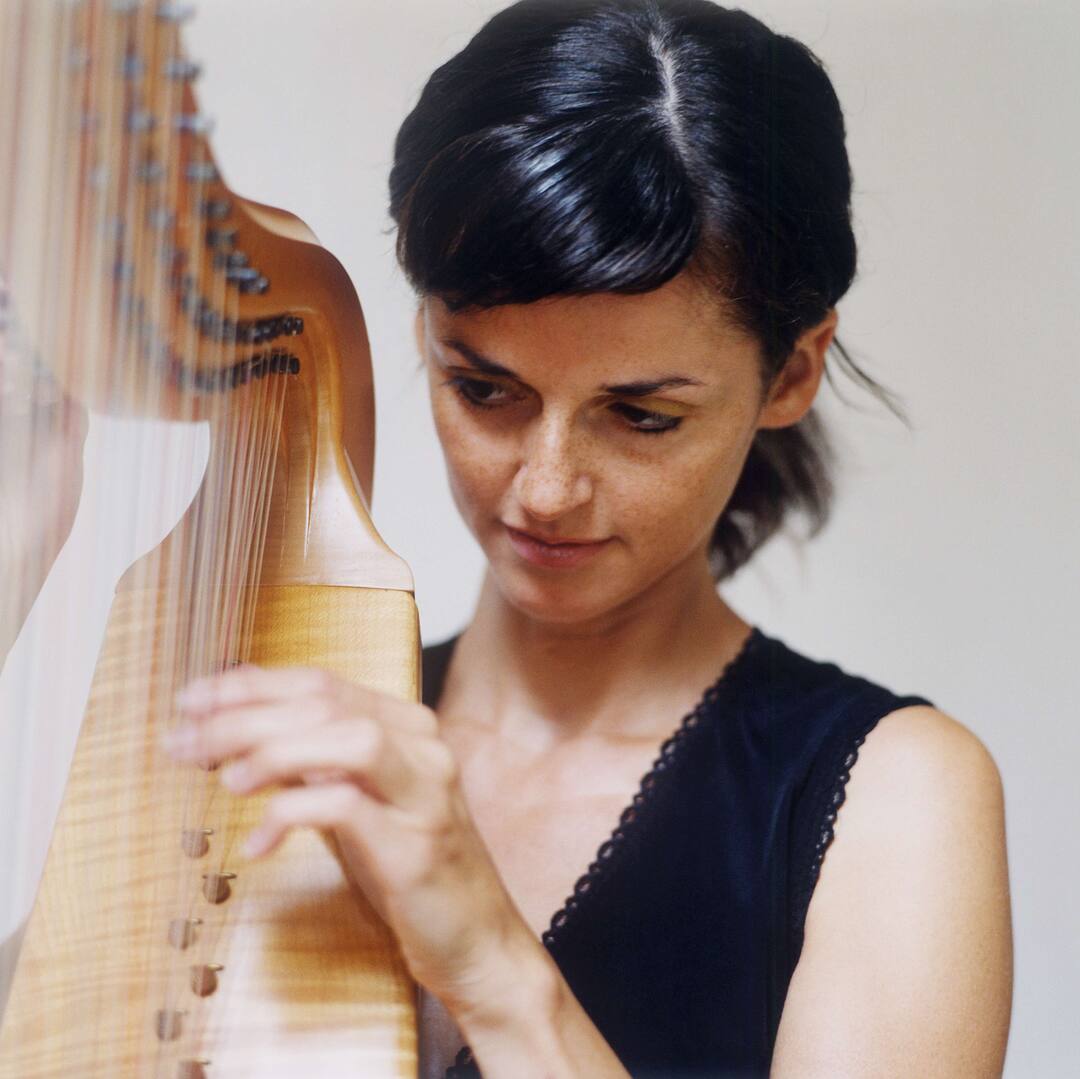