Tobias Berndt began his musical training in the Dresdner Kreuzchor and studied singing with Hermann Christian Polster, Rudolf Piernay, Dietrich Fischer-Dieskau and Thomas Quasthoff. The sought-after Lied interpreter has been awarded several scholarships and prizes at international competitions, including the highly endowed »Das Lied« Competition, and was also a first prize winner at the International Johannes Brahms Competition and the Cantilena Singing Competition in Bayreuth. He has given recitals at the Bergen Festival in Norway, the Festspielhaus Baden-Baden and the Lucerne Festival. As an established concert singer, he has worked with conductors such as Hans Christoph Rademann, Philippe Herreweghe, Helmuth Rilling and Teodor Currentzis. Berndt can also be heard in numerous opera productions. 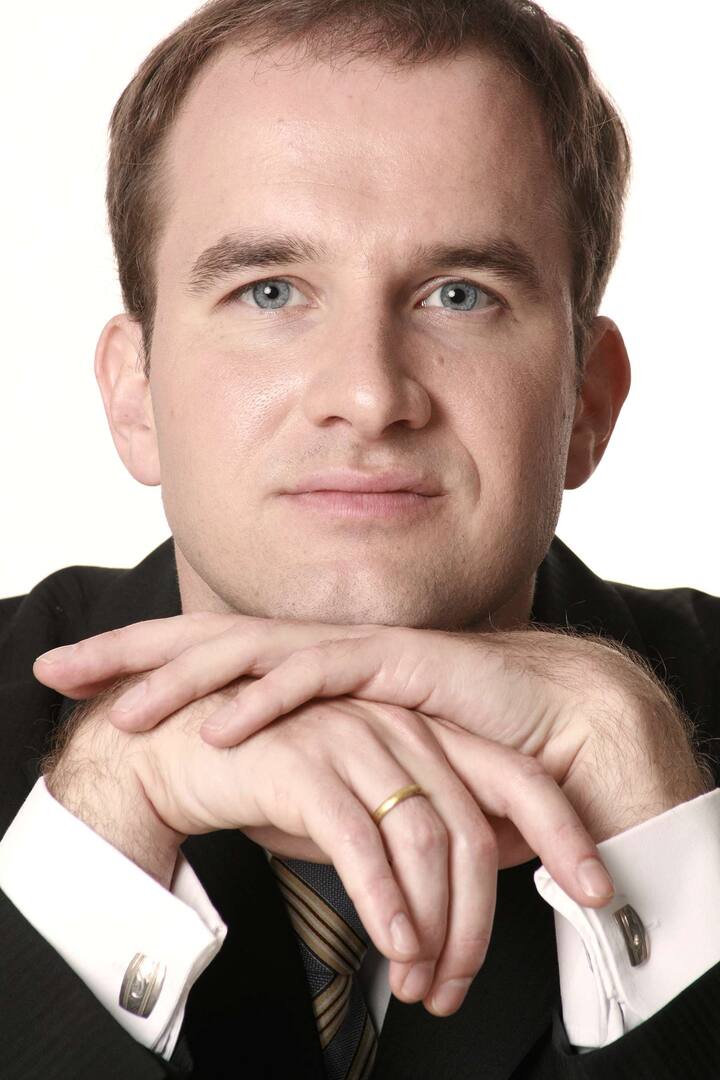