Born in Moscow in 1986, Olga Pashchenko is considered one of the most versatile pianists on the international stage. From organ to harpsichord to fortepiano and modern piano, she is active worldwide as a soloist, chamber musician and orchestral soloist. She is a regular guest at early and new music festivals, including the Amsterdam Hammerklavier Festival and the Maggio Musicale Florence. Since 2012, Pashchenko has been a house musician at the Beethoven House in Bonn, where she regularly gives concerts in the series »Bonngasse 20: Music from Beethoven's Time«. She has won numerous prizes at international competitions, such as the Russian National Competition »Young Talents of Russia« and the International Organ Competition »Soli Deo Gloria«. She was recently appointed professor of fortepiano at the Amsterdam Conservatory. 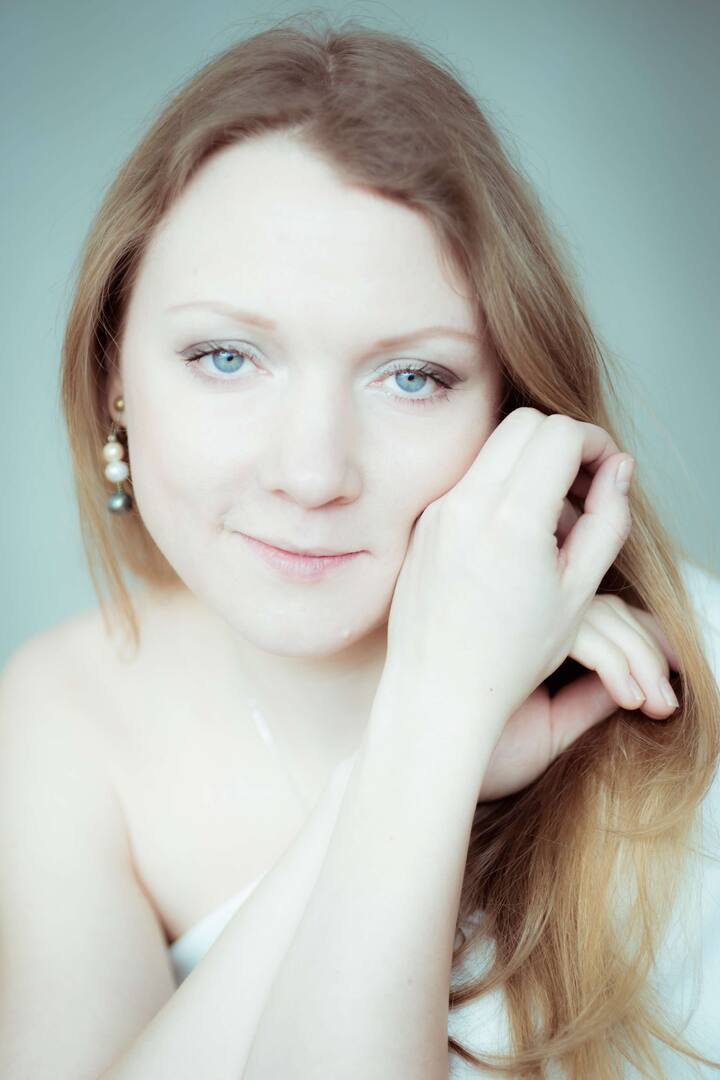