While still a student at the Düsseldorf Art Academy, the German artist Gerhard Richter (*1932 in Dresden) developed his independent painterly oeuvre from 1962, initially based on photographic models. Later he expanded his painting to include a wide variety of abstract styles. Richter's complex oeuvre includes not only paintings and objects but also drawings, watercolours, overpainted photographs and editions. His works are in important museum collections and are exhibited worldwide. Richter is considered one of the most important and influential living artists. The creation of Gerhard Richter's Cologne Cathedral window, unveiled in 2007, was accompanied by Corinna Belz in a long-term documentary. In 2009 she made her film »Gerhard Richter. Painting«. 2017 saw a third collaboration for the abstract film "MOVING PICTURE (946-3)". 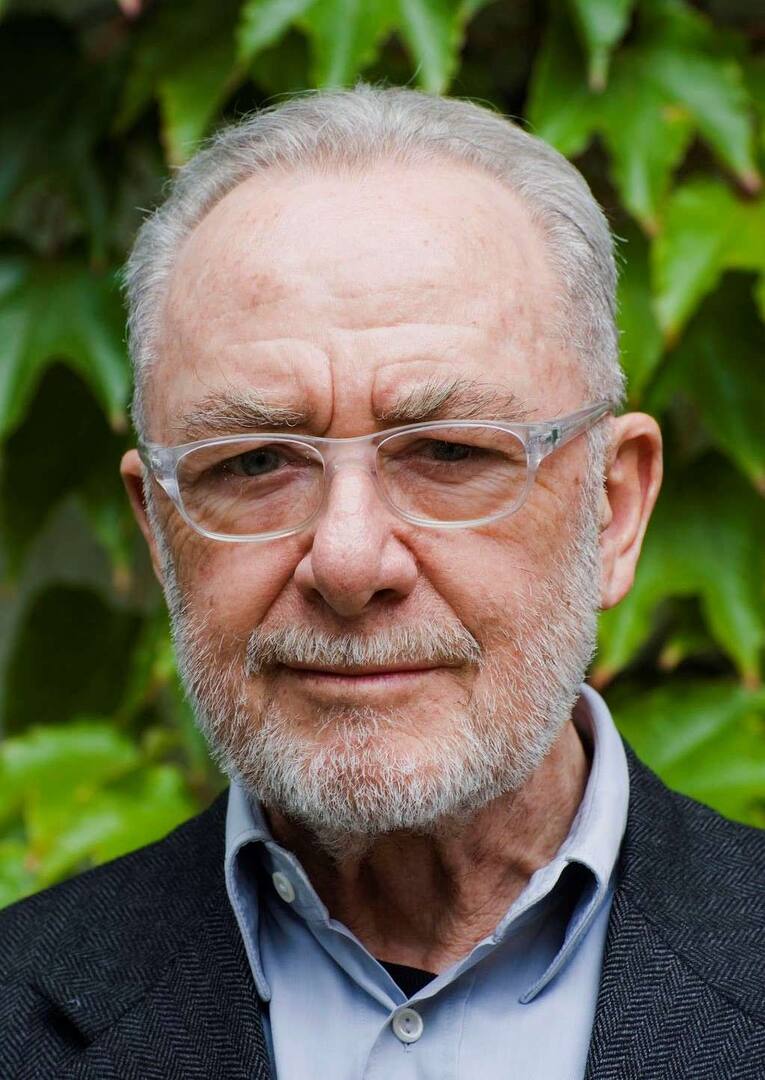