Jochen Siegele studied Digital Film and Animation at the SAE Institute in Stuttgart and then went to Hamburg to work as an editor. After working for sportdigital.tv and Mental Works, among others, he moved back home in 2013 and started working as a freelance editor in the areas of feature film, TV and image film. Since 2015 he has been working for SWR Television and works as a videographer on various projects. 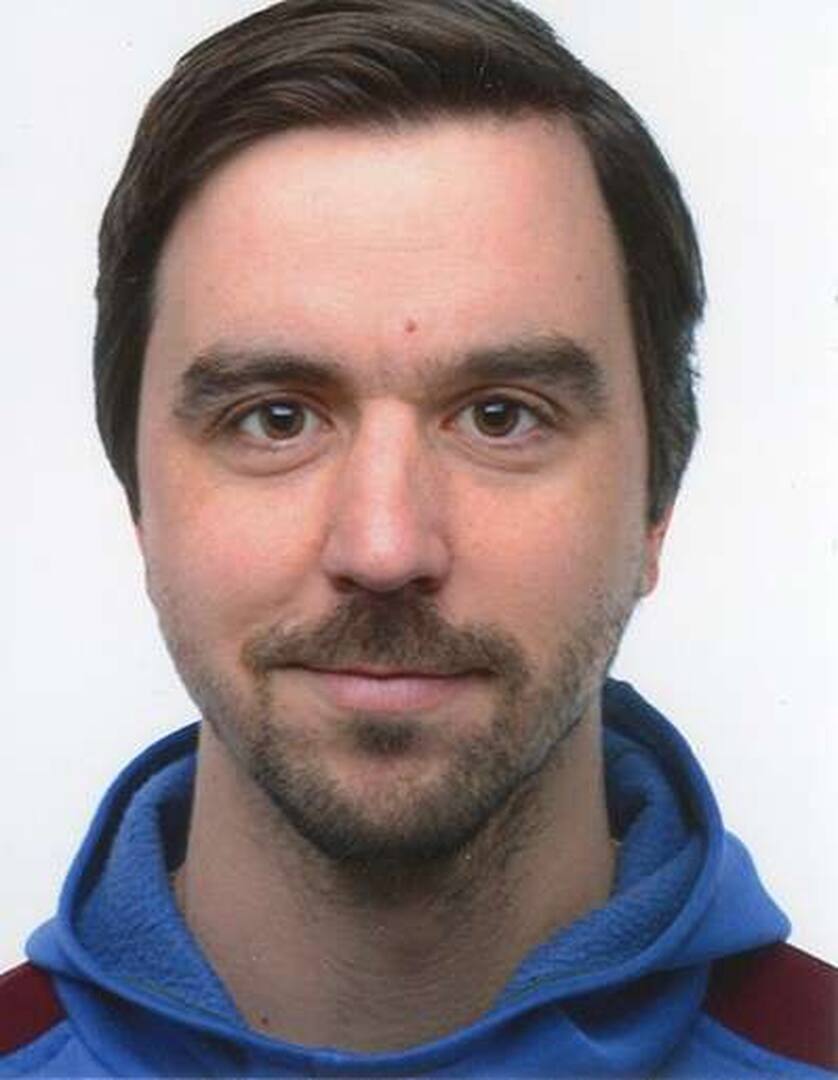