[This text has been translated electronically] Still being a student, Christoph Müller played at the Berliner Ensemble under the direction of Peter Zadek, Thomas Heise and Heiner Müller. As a permanent member of the ensemble at the Theater Basel from 1998 to 2006 he could be seen in the title role in »Roberto Zucco« directed by Barbara Frey, as Caliban in Shakespeare’s »The Tempest« under Stefan Bachmann and as Faust in Goethe’s »Faust II« under Matthias Günther. In Basel he also created his first works together with director Tom Schneider. From 2009 until 2019 he worked at the Staatstheater Hannover under directors such as Lars-Ole Walburg, Tom Kühnel, Albrecht Hirche and Claudia Bauer. Müller is a part of the acting ensemble at Schauspiel Leipzig since 2019. 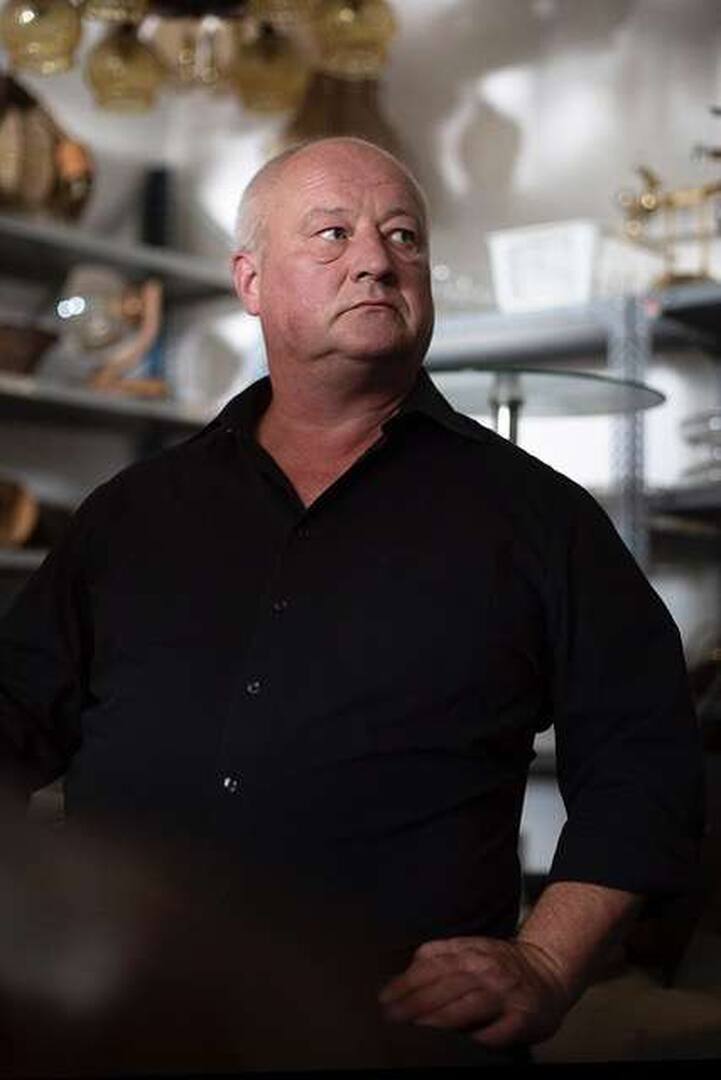