[This text has been translated electronically] Eric Gauthier joined the Stuttgart Ballet in 1996 at the request of Reid Anderson. His appointment as soloist in 2002 was followed a few years later by his debut as choreographer. His creations are performed by renowned companies such as the Mariinsky Ballet Saint Petersburg, the Scapino Ballet Rotterdam and the Staatsballett Berlin. Furthermore, his work can be seen in music videos, stage shows of the German pop scene and film productions of the SWR. At the same time, he has firmly established himself as artistic director of the Gauthier Dance//Dance Company Theaterhaus Stuttgart and festival maker of the COLOURS International Dance Festival. Since the Corona Pandemic, Gauthier has been bringing dance directly to people's homes via his YouTube channel. 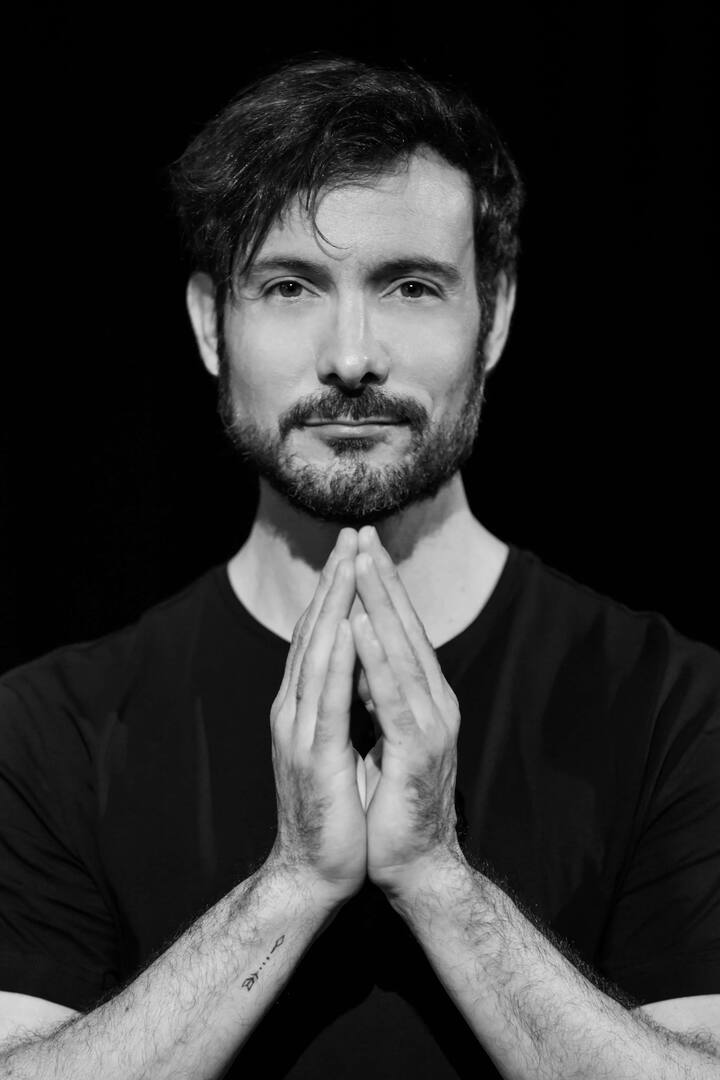