[This text has been translated electronically] Medhat Aldaabal studied theatre at the Institute for Performing Arts in Damascus. He has worked with various groups, including the Enana Dance Theatre in Syria and the with the Enana Dance Theatre in Syria and the KOON Theater Group in Lebanon, before coming to Berlin in 2015. Here he participated in numerous workshops for contemporary dance workshops and teaches dance to refugee children. Together with Davide Camplani, a member of Sasha Waltz & Guests, he wrote the piece »Amal«, in which the which deals with the war in Syria. He also took part in the production »Come as you are« by Nir de Volff. At the side of Ali Hasan Aldaabel regularly gives Dabke Community Dance Workshops at Radialsystem. 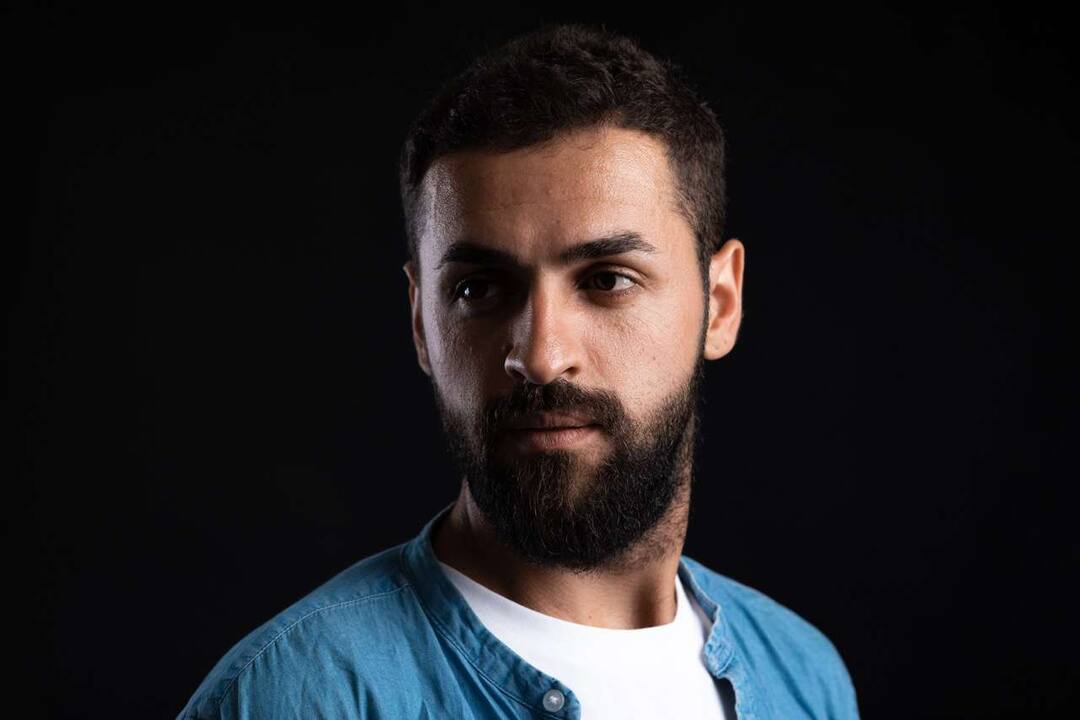