Stephan Talneau has been working in the film industry for 12 years. During this time he has been invited to Berlinale Talents and the BBC Film Network as a film director. His first Berlin project »A jump from a platform« has been shown in Berlin, Jerusalem and Paris. He is currently working with Sasha Waltz & Guests and is expanding his project »BerlinerMoment«. Talneau has a long-standing collaboration with Saz player Petra Nachtmanova, whom he accompanied on her journey to research the history of the ancient Turkish instrument. This resulted in his documentary »Saz - The Key of Trust«. 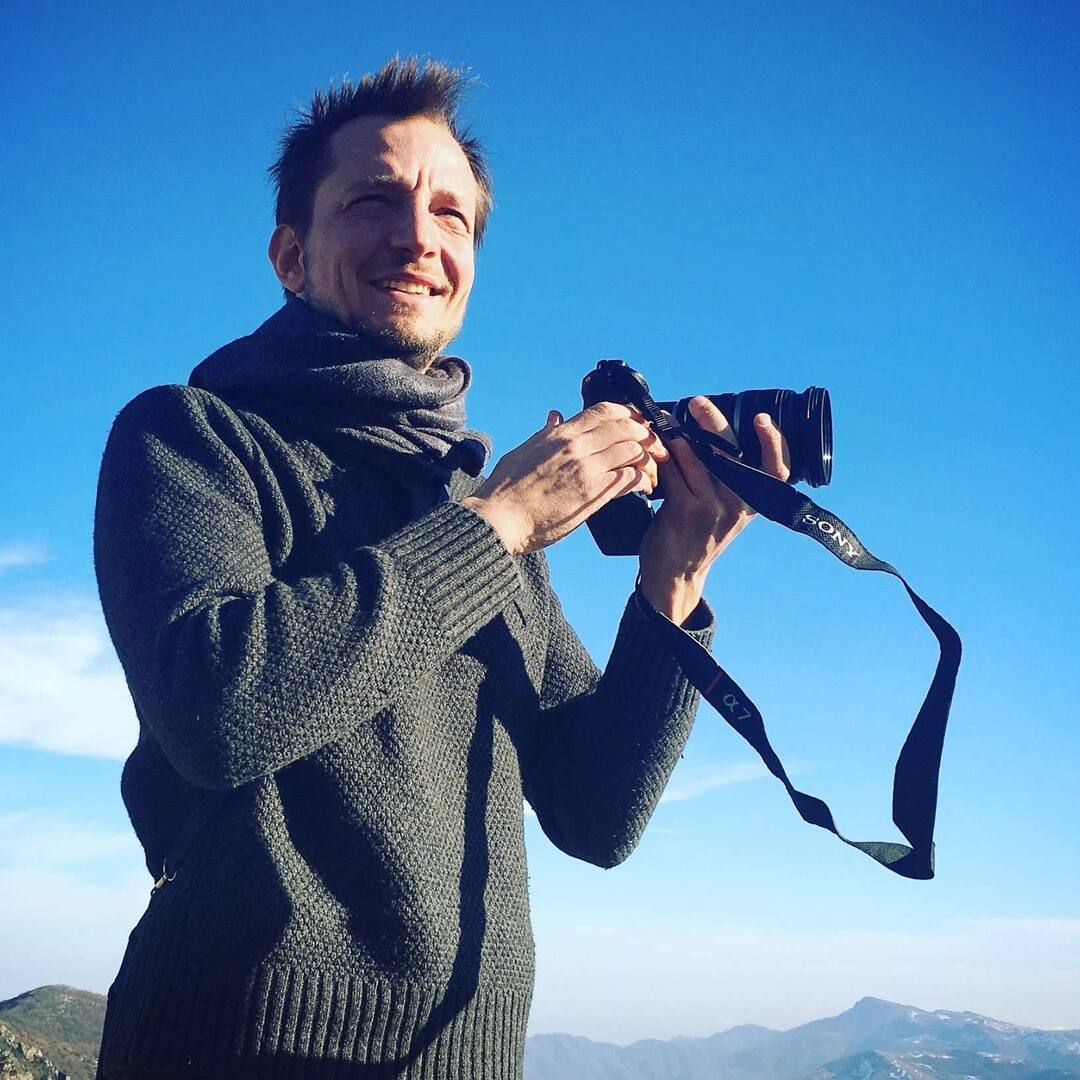