[This text has been translated electronically.] Soprano Mariana Flores studied at the National University of Cuyo in Argentina and at the Schola Cantorum Basliliensis. As the passionate interpreter of the baroque repertoire she is, she regularly collaborates with artists such as Christina Pluhar, Teodor Currentzis and John Eliot Gardiner. She has also toured Australia with the Australian Brandenburg Orchestra and performed at the 2016 Proms. Her CD »Teatro dei Sensi« with works by Francesco Cavalli has received several awards. 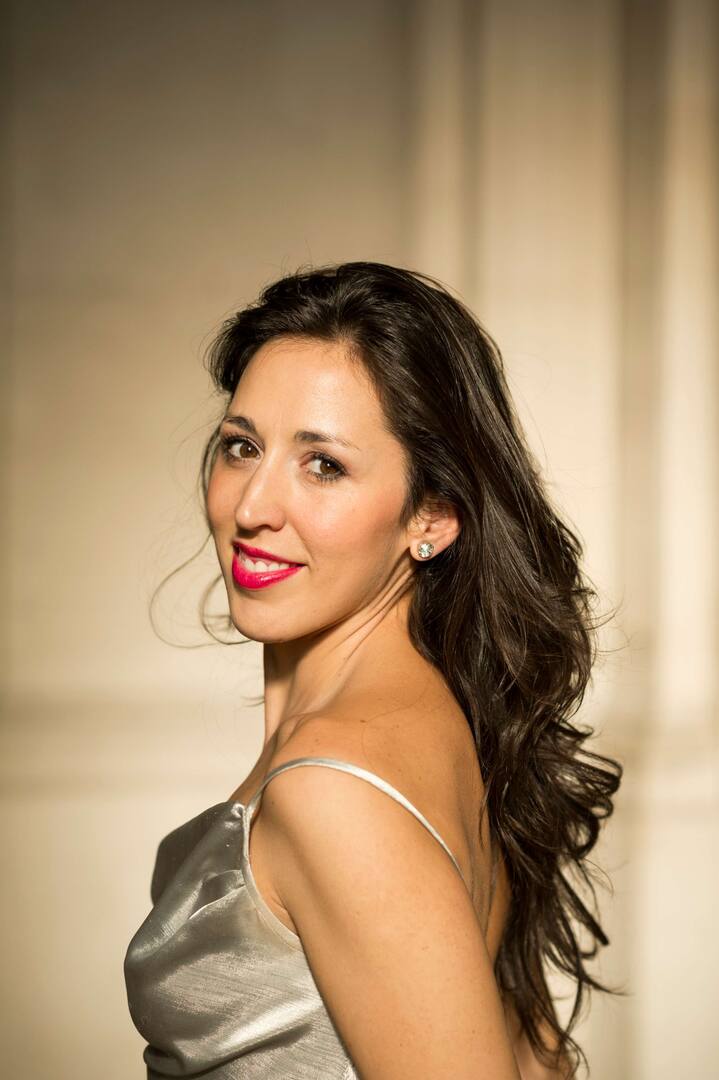