[This text has been translated electronically.] Christian Elsner studied singing with Martin Gründler, Dietrich Fischer-Dieskau and Neil Semer. As Wagnerian tenor, Elsner has established himself in recent years with appearances as Siegmund and Parsifal at the German National Theatre in Weimar, at the Vienna State Opera, at the Semperoper Dresden and at the Teatro Real in Madrid. The prizewinner international competitions is known for his versatility: He is a welcome guest in all the international centres of classical music as a concert as a concert, lieder and opera singer. As an author, Christian Elsner published the children's book »Lennie und der Ring des Nibelungen«. 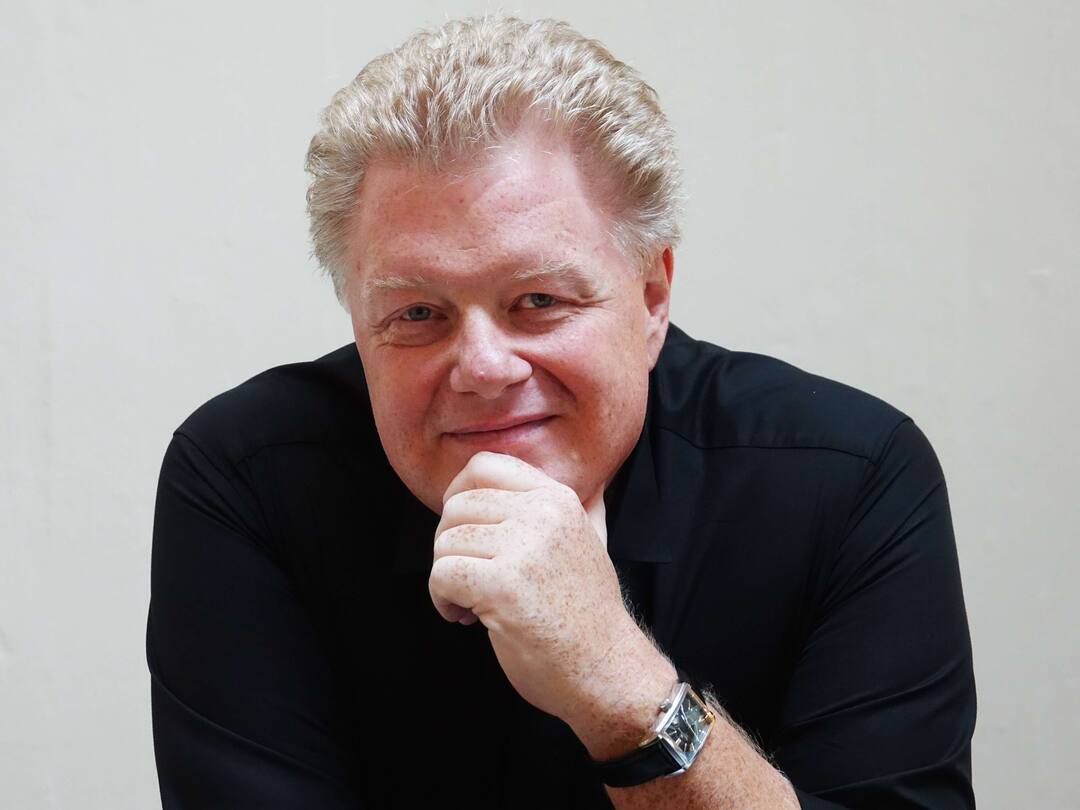